We use Microsoft  OpenID connect with and works fine, with one “but”….. it is not possible to create Indicium/IAM logins for Microsoft Accounts without adding them into our own Microsoft 365 tenant? Like you do with Google OpenID connect?

Power users can create IAM users with for example a hotmail or outlook.com email addresses. When these users login with Microsoft Open ID connect on our Indicium login is possible and get this “error”

Since you haven't received a response yet from Thinkwise: I have had earlier correspondence with Thinkwise, when we did some testing around the ‘organizations’ scope. But they then told us that currently the only supported OpenID integration for Microsoft is the Azure AD tenant level. I understood that the way Microsoft handles the different authentication scopes is somewhat hard to support in Indicium.

Still hope they will add this feature in the future though, so happy to vote for an Idea might you raise one!

I spoke with  months ago and he understands the change (parameter). I think it’s  not a technical more an priority issue. I really don’t understand ThinkWise made OpenID Connect and restrict  it by design to its most restricted method. Not really a common Open ID connect  ;-) 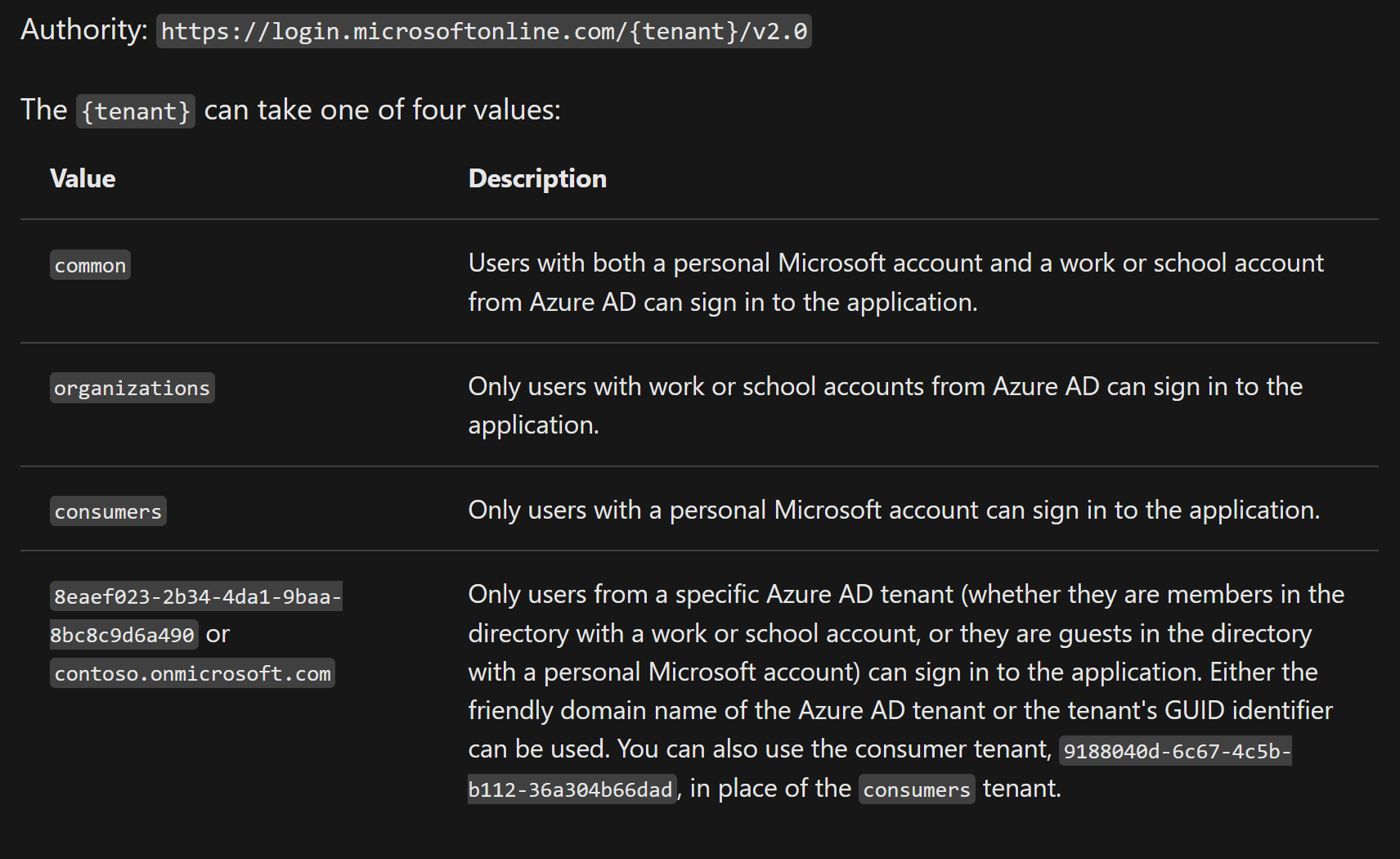 I have converted the topic to an Idea as this is currently not possible with Indicium. It's a good idea nevertheless and this way we can see how many members are wishing for this too to be part of the platform

Updated idea statusOpen→Working on it!
Powered by inSided