To create a good overview, it can be desirable to configure a screen which shows ample data with many underlying details. But these detail windows can become rather small. To make such a window larger, it is possible for users to zoom into a detail screen.

The question is: “What will the screen type of this zoomed screen be?” 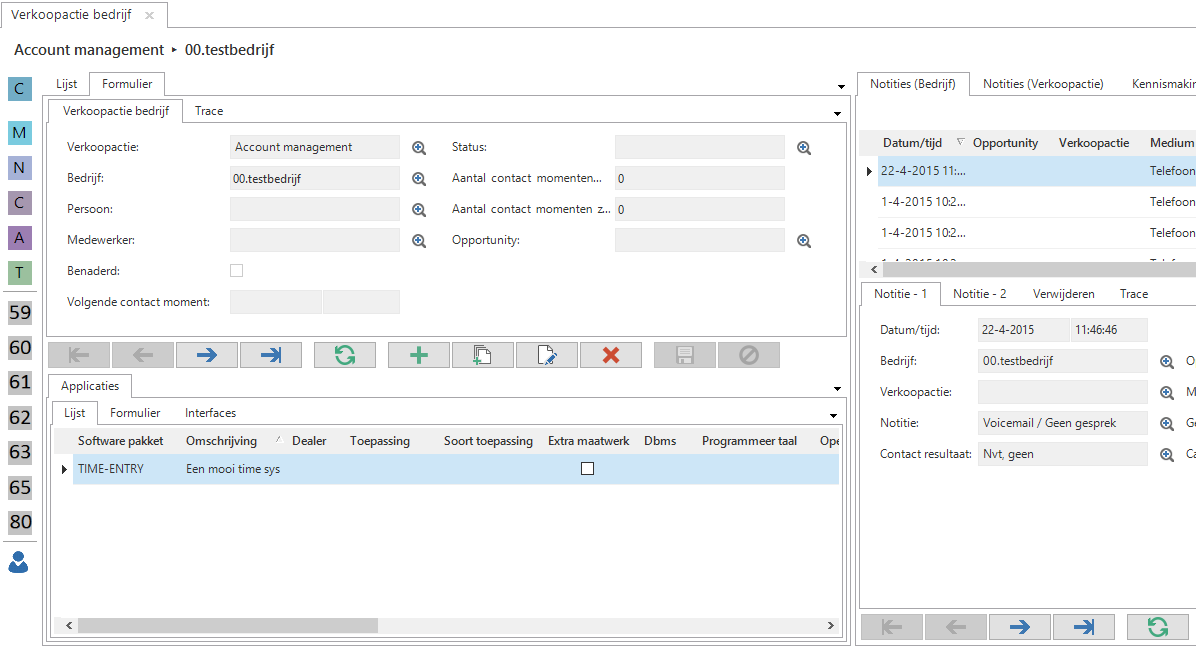 In the Software Factory G8, the zoom screen type was inherited from the master screen type. This seemed like a good solution, but in fact it lead to unexpected results. For example, if a detail screen contained only a grid and the master screen type contained both a grid and a form, the user would get access to a form when zoomed in. This would provide the user with the option to add records, which the developer might not have intended.

Since the developer had no control over this, the screen type for the zoomed screen was changed to the detail screen type with the introduction of the G9. Even though this solved the unintenional access to components, it proved to have some disadvantages. In most cases, the screen types for details are optimized for small windows. When zooming on such a window, these screen types might not be optimal. Besides that, some developers actually intended for the screen type to change when zooming. 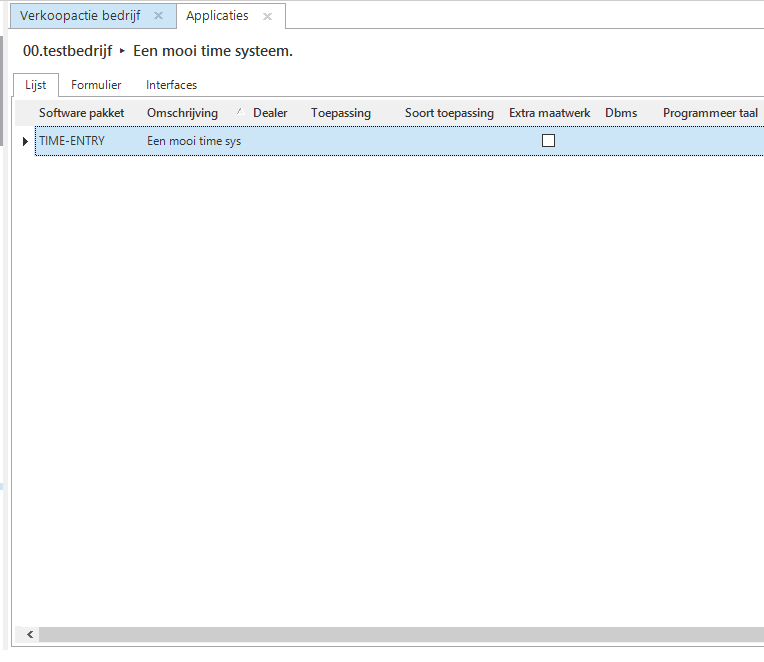 In the G9.8, a new setting has been introduced: zoom screen type. It will be possible for the developer to explicitly specify the screen type for a specific zoomed screen. If no explicit screen type has been specified, it uses the detail screen type by default. 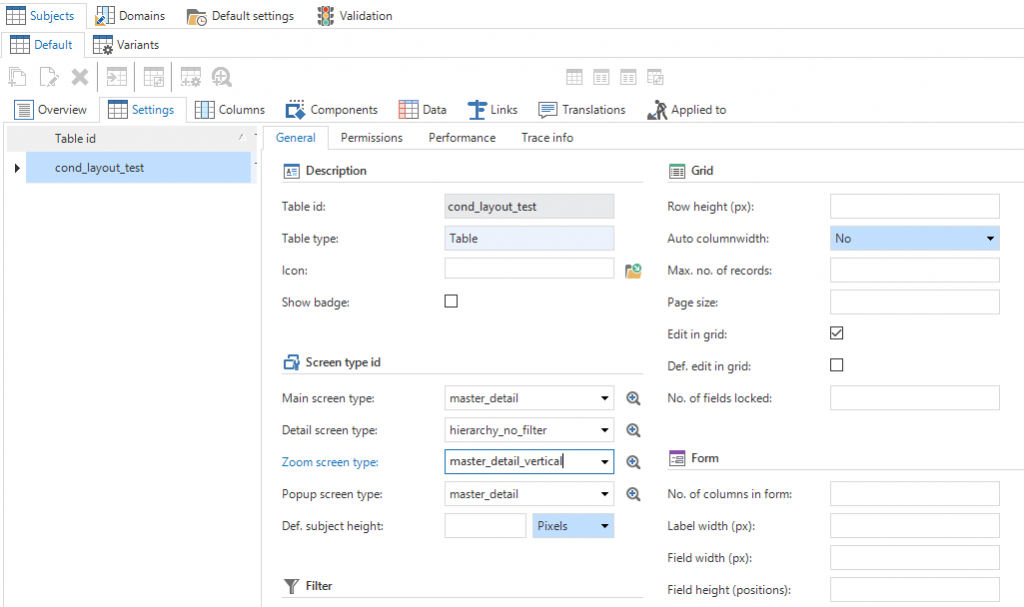 When zoomed in, the users are able to adjust the screen to their preferences. As usual, the Intelligent Application Manager (IAM) allows users to save these adjustments as User Preferences (UP).

The UP that can be saved in a zoomed screen are the same as the UP in a detail screen, except for the data settings, i.e. sort and prefilter. Those settings will be inherited from the detail screen to avoid data inconsistency. For example, a table with messages is set as a detail tab page. There is a prefilter on this table that filters out messages that are older than a week. In this table the user selects a message which was posted eight days ago, which means the prefilter is turned off. When the user zooms in, he expects the same dataset. If the prefilter was turned on (and saved) in the zoomed screen, the user would see different data.
Be the first to reply!